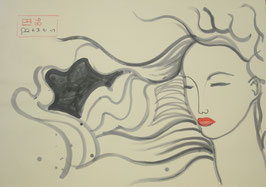 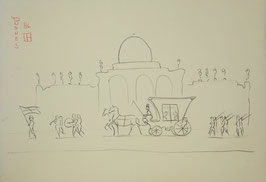 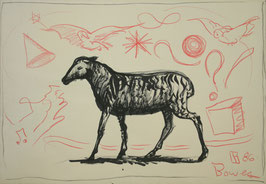 David Dirrane Bowes (born in Boston, Massachusetts in 1957) is an American painter, based in Turin, Italy. He was first recognized for his paintings during the early 1980s in New York's East Village.

Born in 1957 to Katherine "Kae" (née Dirrane) and John S. Bowes. He is a brother of science fiction writer Richard Bowes. Bowes attended Rhode Island School of Design (RISD) in the mid 1970s and has taught painting classes at his alma mater.

His paintings are often brightly colored, with loose painterly strokes and make reference to multiple sources such as allegories, mythology and art history. He has been described as being a "brilliant painter", and having a "delicacy of touch and genuine fascination with the medium of paint."

Bowes' work is exhibited in the United States and Europe. He participated in the 48th Venice Biennale in 1999 and one of his works is present in the Lucio Amelio's Terrae Motus collection at the Royal Palace of Caserta.[6][7] His work is held in the collection of the Walker Art Center and the Broad Contemporary Art Museum at LACMA.

All goods about US-American Art 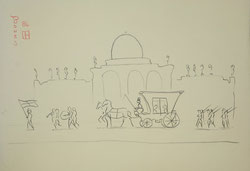 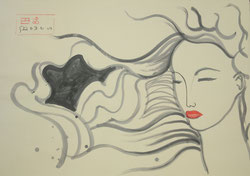 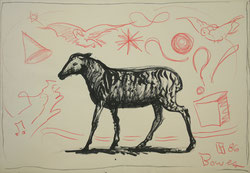 Donald Baechler - Family I (Edition / Art print 19
EN: Graphic from one of the most beautiful editions (Family series) by the famous American artist Donald Baechler (1956 *). The etchings in ink show each of the family members in the for Baechler significant outline drawing style an ... (Read More)
1.150,00 € 3 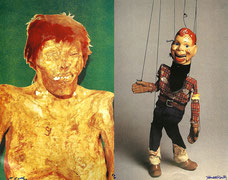 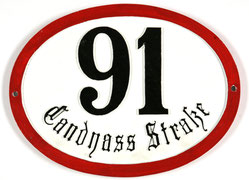 Jim Shaw & Benjamin Weissman - Gleason meets Dali
US comedian Gleason shakes hands with Salvador Dali. Both look at the viewer of the printmaking. It seems a bit of a pose to be like politicians to the public. In the background are rough outlines of figures and two heads. T ... (Read More)
900,00 € 3 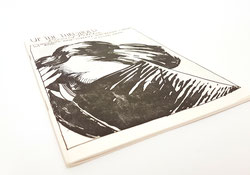 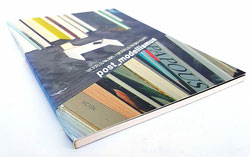 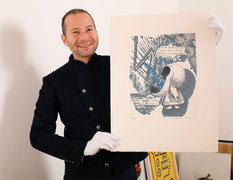 Raymond Pettibon - We are Drawn, vulgo Vavoom (Art
The combination of graphics and handwritten text make Pettibon's graphics so distinctive and easily recognizable. Beautifully executed, as delicate etching and strong aquatint print, in an edition of 80 sheets, all signed by Pettibon or ... (Read More)
1.950,00 € 3 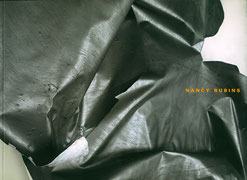 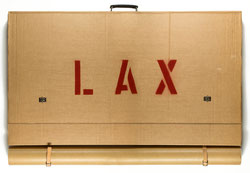